Why Refusing to Rescue Your Team Might Actually Save Them 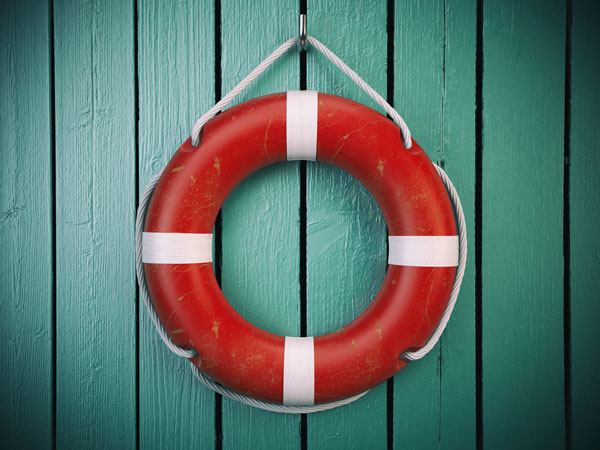 What if I told you that failure might be the very best thing to happen to your team?

It’s a funny thing, but we tend to learn more from failure than we do success.  But what happens if our teams don’t have room to fail because we keep saving them?  It communicates to them that they are incompetent and leads to a victim mindset.

There are few things that hold teams back like people with a victim mindset.

Victims refuse to take responsibility.  They refuse to own anything and people never change what they refuse to own.  Complaining and blaming become the language that flows out of a lack of ownership, and that language simply can’t produce anything good.

There’s nothing sweeter for a victim than a rescuer.

As the leader, when you’re always the hero, it gives victims permission to act like children and refuse responsibility.  When you swoop in and fix things, you are enabling them.  It stunts their growth and actually hurts them in the long run.  If we want our people to think at a higher level, we have to stop rescuing them.

It might be painful at first, but when people begin to own their actions, they become problem-solvers.  They come to you less frequently with questions because they generate their own solutions.  This frees up time for you as the leader to focus more on higher value activity and allows your team to achieve results that they can own and be proud of.

Creating confidence within your team that they can succeed without you looking over their shoulder is extremely important.  Those teams become creative and collaborative and feel fulfilled- every leader’s dream.

You get to move to the role of coach instead of problem-solver.  You get to actually lead, the team grows, and the results follow.

Being a leader beats being a rescuer any day!

THE LATEST FROM LDG